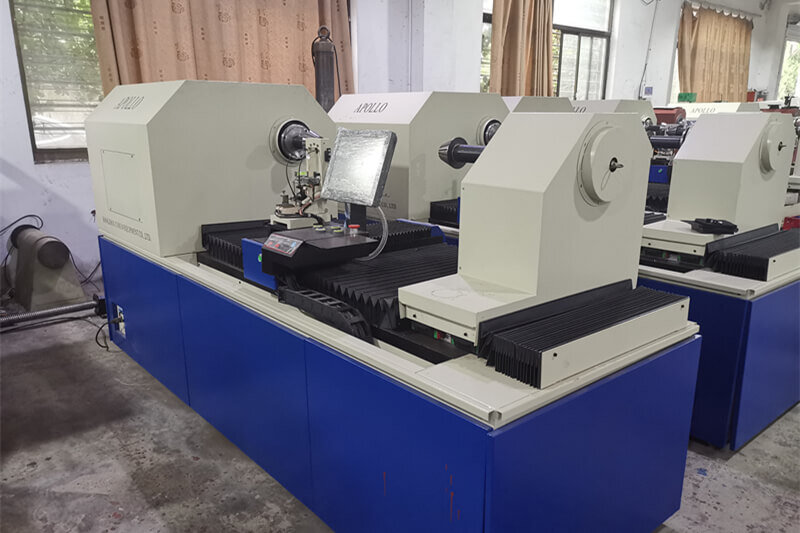 There is a misunderstanding that goes on with the people who consume electronic engraving technology. They believe that the deeper the etching, the better is the quality. But what they do not understand is the depth of mesh holes is dependent on many other factors. This guide will debunk some of the myths associated with the so-called ‘engraving depth.’

How much does the depth of engraving is needed to meet customer needs or certain quality? Is it really an important factor? The most important thing is to understand the technicalities of electric engraving. The network cable of the engraving plate for these machines is generally between 60-100 lines/cm. On the other hand, the angle of the dot or the angle of the network can be set between 30°-60°. That is the limit it can operate in.

In addition to that, the various colors used for printing have unique angles of the net. For the yellow color, it is usually 45° while red is 60° and black 30°. So the shape of the dots made for these colors will have these angles. This now means that we have two constant figures that may not change when engraving. We can also add the carving angle, which should always be 120 degrees.

With the lines range and the angle of the net range, it is very easy to determine the depth of the mesh. Now we want to see how deep you can go with electronic engraving with these factors at hand. With the angle and the lines, we now need to look at the open value. That is the length of the mesh at the top.

Let us say the opening value for the red color is 133um, and other factors remain the same. That’s 70 lines and a 60° network angle. This means we can use the triangle formulae to get the depth of the engraving. If you do it right, you will find an engraving depth of 38.39 um.

We still do another example to get the perspective of the electronic engraving depth. We can yellow, which has a net angle of 45 degrees and an opening value of 153um. If you use the same formula of the triangle, you will find the engraving depth to be 44.17um.

So is the requirement for the depth of the electronic plate-making engraving realistic? Well, the examples we have shared show it may not have a big impact. What matters most are the other components that determine the depth. The mesh angle, cable lines, carving angle, and other relevant parameters matter the most.

It is good for customers to request the depth of the electronic plate-making engraving. However, they need more information about the technical aspects of electronic engraving. 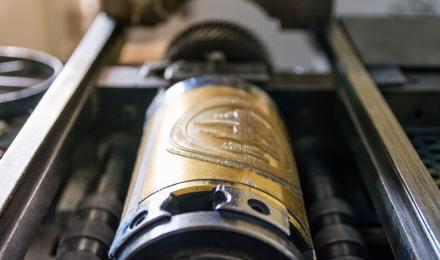 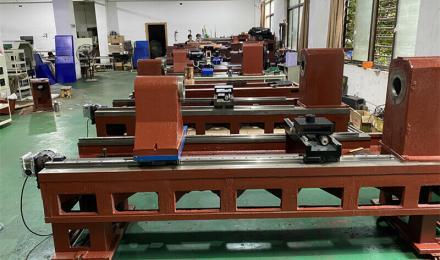 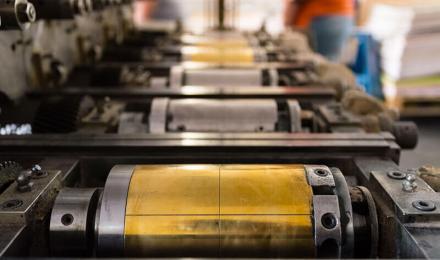 How To Make High-Precision Plate Cylinder In Gravure Printing 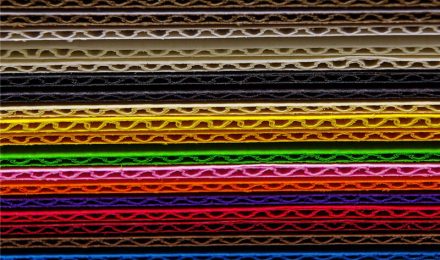